After Much Debate, a Compromise: Part of Northcote Golf Course Will Become a Public Park

When it closed to golfers during lockdown, locals reclaimed it as a refuge. Soon, nearly six hectares of open, green space will be available for general community use once again. “Despite some people wanting to see this important space used purely for golf or as a park, tonight’s outcome meets everyone in the middle.” 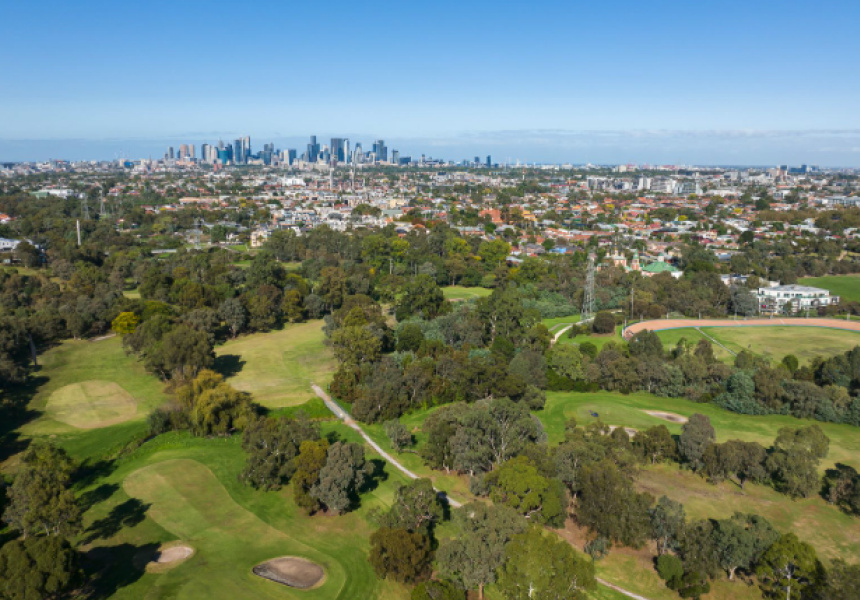 When it closed in July 2020, members of the public started cutting through the wire fence perimeter to access the course, so the council decided to open the gates. And the sprawling 24-hectare site became a much-needed refuge from our lounge rooms.

A Facebook group called “Community to Unlock Northcote Golf Course” – now with almost 3000 members – was established at the time. And since, there’s been much debate about what the space should be used for, and who should be able to access it.

“I’m not trying to shut it down as a golf course,” Darebin Greens councillor Trent McCarthy told Broadsheet in 2020. “I’m just trying to open it up for more people to get involved. It doesn’t have to be a winners-and-losers situation.”

With the golf course’s management contract set to expire at the end of the year, Darebin Council ruled on its future at a meeting last night. The decision comes after widespread community consultation late last year, when more than 7000 locals had their say.

“We’ve worked hard to balance our passionate community’s wide range of views with this decision,” Darebin mayor Lina Messina said in a statement.

“Despite some people wanting to see this important space used purely for golf or as a park, tonight’s outcome meets everyone in the middle.”

The compromise means golf will continue at the site – across nine holes – while 5.72 hectares of open, green space will be available for community use.

Also part of the plan is new connections to the Warrk-Warrk Bridge, which will create a link across Merri Creek and along the eastern side of the golf course.

The project’s funding will be confirmed in in Darebin’s 2022–23 budget before design starts. 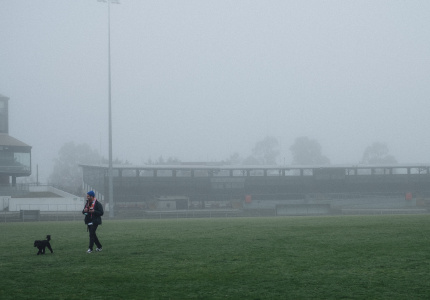 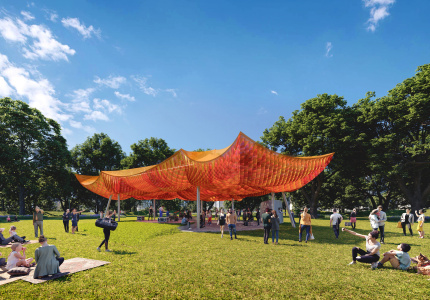