Pablo Picasso produced some of the best-known masterpieces of the 20th century. In partnership with the NGV, we chat to a curator about a new exhibition examining his significant legacy. 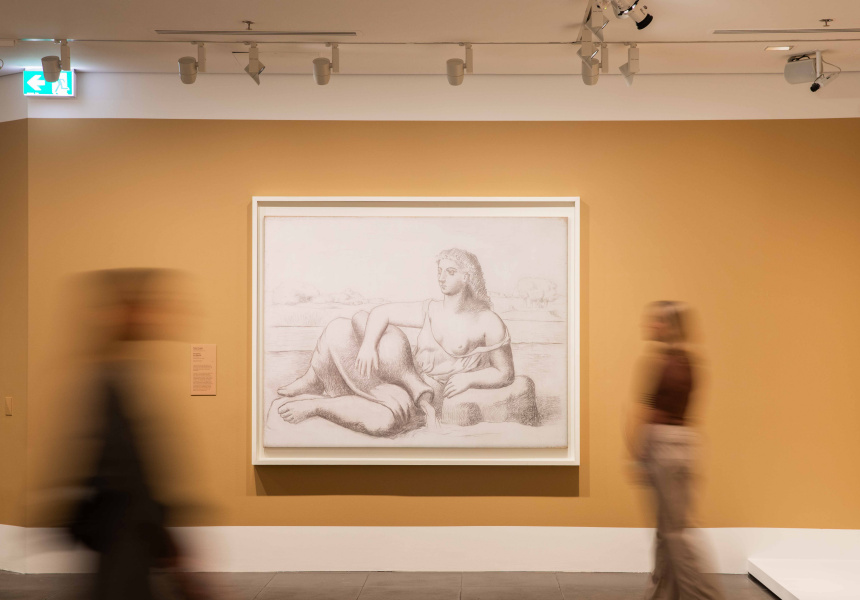 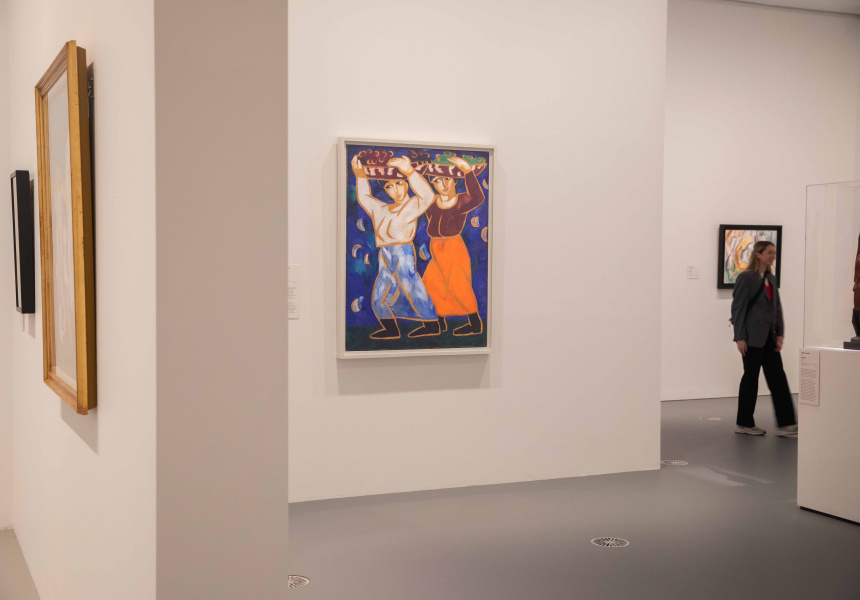 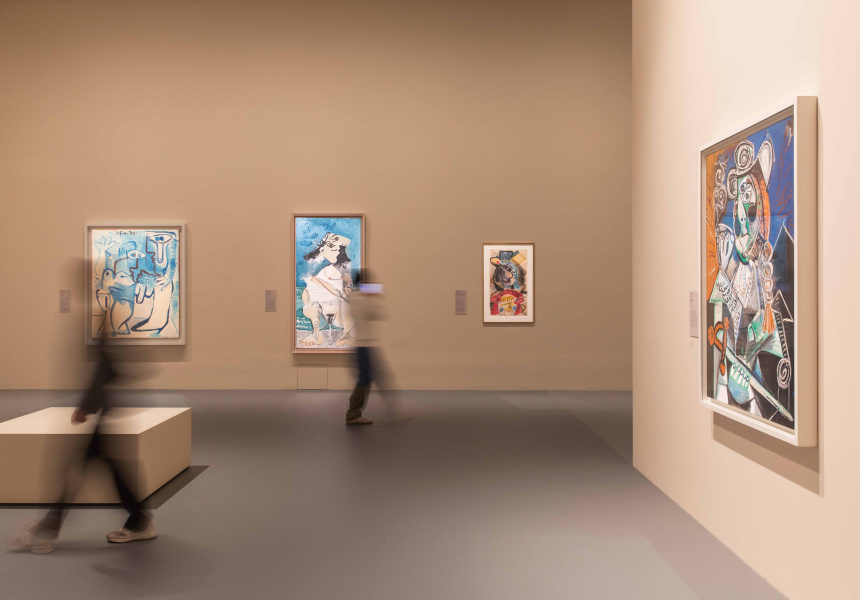 Gifted, influential and divisive, Pablo Picasso’s impact over the 20th – and 21st – centuries can’t be understated. It’s hard to think of an artist more famous, or more prolific, than the Spanish-born painter who lived most of his life in France.

The NGV’s new Melbourne Winter Masterpieces exhibition, The Picasso Century, was developed by the Centre Pomidou and the Musée national Picasso-Paris . It examines the artist’s career and legacy in the context of his contemporaries, including Natalia Goncharova, Wifredo Lam, Suzanne Valadon and Maria Helena Vieira da Silva.

While Picasso’s art, life and times are the undeniable focus of the exhibition, it’s also a survey of the 20th century, says Didier Ottinger, curator and Deputy Director of the Musée national d’art moderne, Centre Pompidou, Paris. “It starts with the key figure of Picasso when he’s arriving in Paris at the beginning of the 20th century … until his death in ’73”, and it takes in the sweep of history in between. In a way, says Ottinger, “this is several exhibitions in one”.

Structured as a series of chapters and themes, The Picasso Century explores the artist’s relationships with people, place and artistic movements. The first room is devoted to Montmartre, the Parisian suburb where Picasso installed himself in 1901, and its artistic milieu. “It was a bohemian place,” says Ottinger, filled with artists, writers and other creative types. Alongside early works by Picasso are paintings created by contemporaries, including avant-garde figures Suzanne Valadon and Marie Laurencin, that capture the same moment in time.

Another room explores Picasso’s move from Paris to the south of France in 1946. It was a move that “changed everything for him”, says Ottinger. In the south, he increasingly sought inspiration from Mediterranean culture. He also found himself in the orbit of Henri Matisse, whom he originally considered a rival when the pair met in 1906. Picasso had “a very strong and very interesting relationship with Matisse,” says Ottinger, one founded on mutual respect. When Matisse died in 1954, Picasso began to adopt some of his late friend’s motifs and subjects in his work.

Other rooms are “devoted to what was in the air when Picasso arrived in different places at different times”, says Ottinger. The exhibition explores cubism, the avant-garde art movement Picasso founded with fellow artist Georges Braque in the first decade of the 20th century. The cubist room – encompassing the movement’s entire span, from 1907 to the mid-1910s – “is a short exhibition within the exhibition”, Ottinger says.

The Picasso Century also looks at surrealism, a movement preoccupied with mythology and eroticism Picasso was a member of, along with André Breton, Salvador Dalí, André Masson and others. Alongside Picasso’s surrealist works are Dalí’s famous Invisible Sleeping Woman, Horse, Lion and Joan Miró’s The Hunter (Catalan Landscape).

Another room is devoted to primitivism, a movement that referenced tribal and non-Western art, inspired by Paul Gauguin’s appropriation of Polynesian culture in his influential Tahitian paintings. Young painters at the time “were all looking for a new way of practising art, looking for a kind of origin”, says Ottinger. “For some of them, it was naïve painting” – art that the Tate describes as simple, unaffected, and unsophisticated – while “for Picasso, it was more the non-Occidental tradition” which he discovered in his exploration of ancient art in museum collections.

The Picasso Century also delves into the political world and Picasso’s engagement with the French Communist Party, which he joined in 1944. Finally, the close of the exhibition sees a survey of the painter’s late work in the 1960s and ’70s, when he fell out of fashion in the contemporary art world. Works from that period, such as The Matador, reflect his isolation and retreat into the world of 17th century art. It was a time when “nobody cared about his work”, says Ottinger.

However, it wasn’t long after his death that his reputation was reinstated. Five decades later, the world’s fascination with the legend of Picasso continues.

Broadsheet is a proud media partner of the NGV. 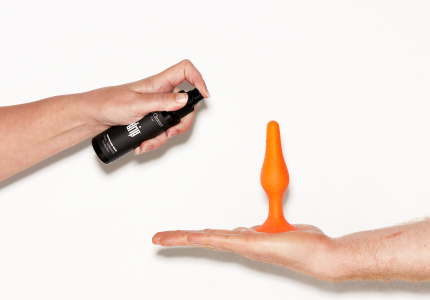