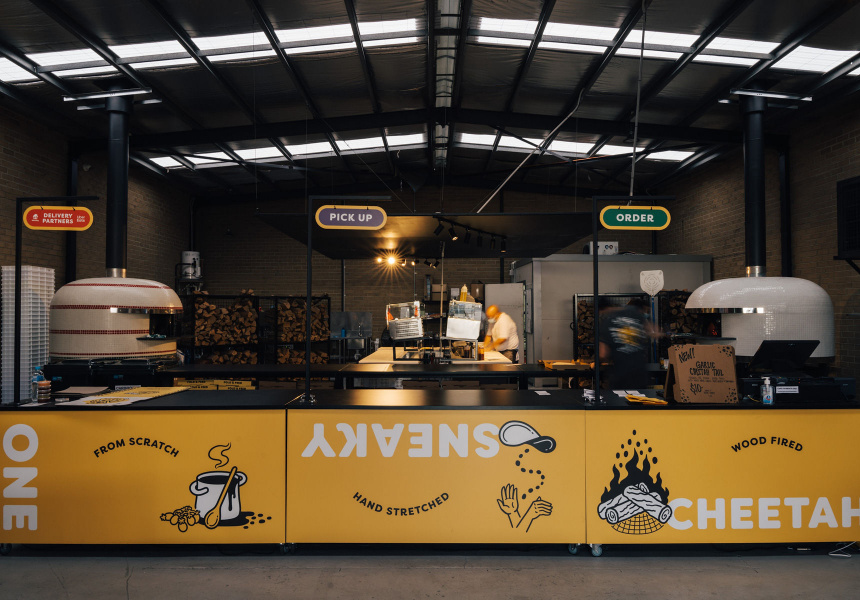 Wherever the Pizzateca team goes, people follow. For their third venue, co-owners Mark McInerney, Tony Mitolo and Tim Anderson have converted a vast warehouse into a pizza joint distinct from their other restaurants, Pizzateca, (“Oztalia” cuisine in an idyllic vineyard setting), and Madre (a restaurant that proudly embraces Neapolitan traditions).

The menu here features a short list of pizzas you’d probably find at your neighbourhood pizza joint. Think ham and pineapple, supreme and smoky barbeque chicken, plus a couple of vegetarian options and a crowd-pleasing margherita. But don’t let the menu of suburban Australian favourites fool you. From the dough to sauces, the team are known for their commitment to making pizzas entirely from scratch.

But if it can’t be stretched, sliced, smoked in-house, the cheetah gives local businesses a run. The house beer, One Sneaky Lager, is brewed with Big Shed, and canned wine and spritz comes courtesy of neighbours, Riot Wine Co. For dessert, it’s a selection of gelati from Gelista.

Much like a cheetah on the savanna, this spot seamlessly blends into its the industrial surrounds. The former panelbeaters workshop is a relaxed, no-frills space filled with long tables adorned with cheetah prints. They’re occasionally brought outside when the weather’s nice. 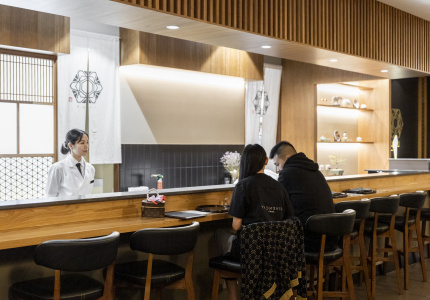 Casual Japanese Spot Yuki in the Hills Has a Sophisticated Suburban Sibling, With a 20-Course Sushi Omakase 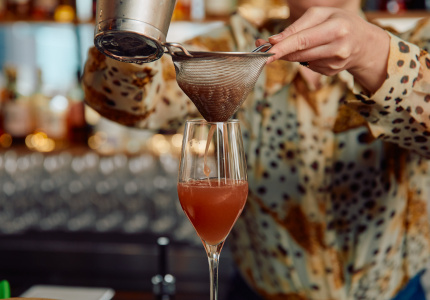