This article is supported by the Judith Neilson Institute for Journalism and Ideas.

“Simply Not Worth the Risk”: Fresh Warnings Issued to Mushroom Foragers as Poisonings Rise

The allure of foraging for wild fungi has boomed in recent years, but a recent spate of hospitalisations has authorities – including one of the country’s top mushroom minds – calling for enthusiasts to stick to the supermarket aisle. 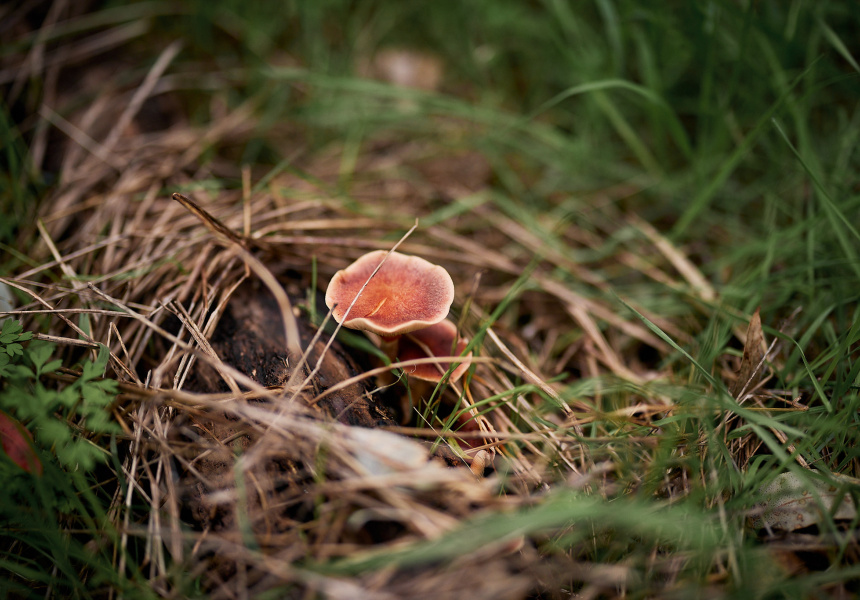 Less than five per cent of Australia’s native fungi are known to science, so the odds of finding something that’s safe to eat in our parks and gardens seems frighteningly low. But that doesn’t stop hordes of mushroom enthusiasts taking their chances every autumn – and into winter – when warm days and wet weather see wild mushrooms popping up everywhere from picturesque woodlands to local median strips.

“If you go out into the bush and find a mushroom, chances are no one knows exactly what it is,” says Grace Boxshall, a PhD candidate in the field of mycology (the study of fungi), as we wander the trails of Yarra Bend Park in Melbourne in search of examples. “There’s always someone who is willing to try everything, but they really shouldn’t – because we just don’t know what’s here at all, really.”

At Yarra Bend, we find stunning, invasive species in iridescent orange – so-called orange ping-pong bats – that Boxshall says arrived, somehow, from Madagascar, and which have spread quickly throughout Australia since the 1990s, threatening indigenous fungi. We see charming, storybook-like mushroom clutches that even Boxshall herself can’t identify – and none she’d consider a potential meal.

During Australia’s first round of pandemic lockdowns in 2020, which coincided with a bumper wild mushroom season, dozens of people ended up in hospital as pastoral hunter-gatherer fantasies (remember bread making?) collided with a huge gap in knowledge around wild mushrooms.

Despite the inherent dangers, interest in wild mushroom foraging continues, with a plethora of online groups and forums that offer advice on verifying your haul. But experts say it’s not that simple.

“There is no reliable way to identify mushrooms picked in the wild,” says Genevieve Adamo, a senior pharmacist at the NSW Poisons Information Centre. “It is simply not worth the risk."

“Cooking or boiling wild mushrooms also does not make them safe to eat,” she adds.

Every year authorities warn of the dangers of poisonous yellow-stainers and the notorious (and aptly named) death cap, not to mention the dangers for those seeking out even harder to identify magic mushrooms. And this year those warnings have extended into winter. While autumn is typically the prime season for mushrooming, ongoing sogginess in NSW means fungi are still flourishing. In the last month alone, 14 people have ended up at emergency departments with suspected mushroom poisoning – nine of those in just one week. Since the beginning of May, the NSW Poisons Information Centre says it has received 56 calls from people worried they’ve been poisoned; the majority of those calls came from people who had foraged the mushrooms themselves or had taken them “recreationally”.

Bad reactions to toxic fungi can range from an upset stomach to universal organ failure, and with limited understanding of the vast majority of native species, even specialists like Boxshall, who dedicate their lives to mushroom science, say eating wild-picked mushrooms is a very bad idea.

Boxshalls’s main area of study is the Agaricus, or field mushroom, which ranges from perfectly innocuous to positively noxious. While one might make a decent addition to a creamy pasta sauce, confusion with another genus could destroy your kidneys. Boxshall says there is no definitive way to make the call: some native species look similar to foreign varieties that may be safe to eat elsewhere, but not here. Scarier still, different types could be growing together in the same patch and mistaken as the same species.

“There are some poisonous mushrooms in Australia that look similar to edible wild mushrooms from Europe and Asia, and changes in the appearance of mushrooms during the life cycle make it difficult to identify them safely,” the NSW Poisons Information Centre said in a warning issued on May 24.

While the most common Australian culprit of mushroom poisoning is the widespread yellow-staining variety, an import from Europe that accounts for dozens of upset tummies every year, the most worrying is the death cap. A (reportedly) tasty but deadly mushroom found in the ACT and parts of Victoria, the death cap bears resemblance to a young, totally harmless field mushroom and is said to account for roughly 90 per cent of fatal poisonings globally.

The toxins of the death cap have something of a sleeper effect in victims, who appear to recover from initial gastrointestinal symptoms within hours before organ failure sets in some days later. Boxshall says a piece of the fungus measuring about the size of a 20-cent piece is enough to kill.

Despite the rise in apps, such as iNaturalist, which crowdsource photos and reports to help build a picture of what’s out there, experts agree there is no reliable source for amateurs to confirm if what they’ve found is safe to eat.

“There’s a whole patch of yellow-stainers on a median strip right by my house at the moment – anyone could easily mistake them for an edible variety,” Boxshall says.

It might not be a good idea to eat wild mushrooms, but Boxshall says the hunt for them can be a rewarding pastime and that sharing photographs with apps such as iNaturalist will help expand our knowledge of the organism. As algorithms learn more and more, we will increasingly be able to trust them to help us navigate the mysteries of fungi found in urban areas and beyond. But we aren’t there yet.

“Almost any question you might have about the fungi in Australia won’t have an answer,” Boxshall says, “but you can help us get some.”

This article is supported by the Judith Neilson Institute for Journalism and Ideas. Learn more about partner content on Broadsheet. 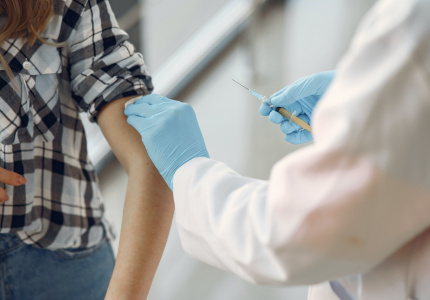