Produced by Broadsheet in partnership with Flight Centre.

Smoke, Spice and Satay: A Guide to Great Street Food Spots in Singapore

Velvety laksa, aromatic soups and some Michelin star-winning chicken rice. In partnership with Flight Centre, we outline six hawker-style spots to try in Singapore when you hit the streets hungry. 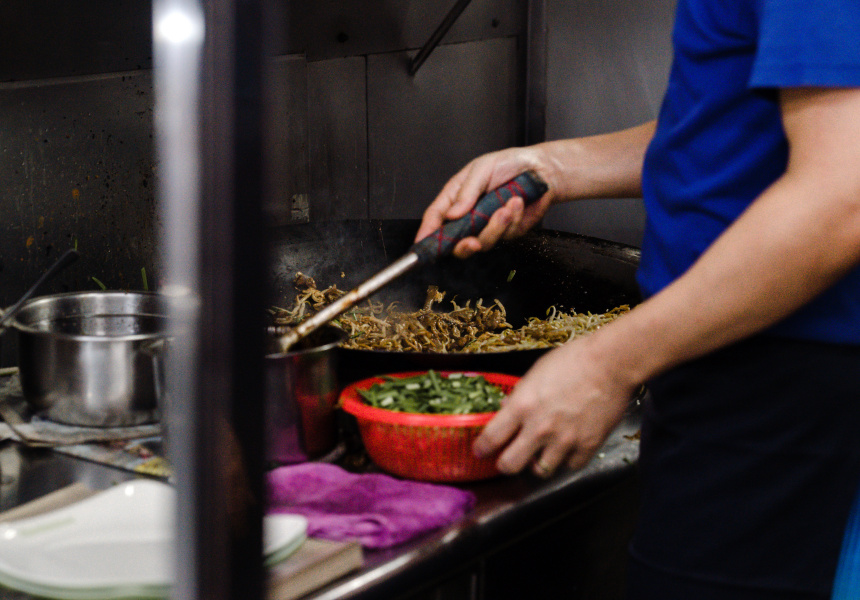 If you’re not going large on street food when visiting Singapore, you’re not doing it right. As well as getting a feel for the pretty city, hunting the best hawker centres and stalls will take you on a tour through neighbourhoods finding everything from char kway teow to pork noodles and laksa. And it’s always easy on the wallet, meaning you can save a few dollars for other experiences in and around the island. Here are some of Singapore’s best street eats.

Hawker Chan
Hawker Chan doesn’t need much introduction – in 2016 the iconic hawker stall was the first in Singapore to be awarded a Michelin star on account of chef Chan Hon Meng’s soy-sauce chicken rice and noodle dishes. That accolade led to a swift expansion, meaning you can now find Hawker Chans all across the island (and the world). But for the true experience, head to the original spot in Chinatown Complex, which Meng opened in 2009 as Liao Fan Soya Sauce Chicken Rice & Noodle. The soy-sauce chicken rice is the go-to: the chicken is marinated in soy sauce, roasted and then chopped before being served with chicken-fat rice. The stall opens at 10.30am every day except Sunday – you’ll want to get in early to avoid the queue.

Satay by the Bay
This open-air centre is wedged between Gardens by the Bay and Marina Barrage, and is a local favourite. There are two satay stalls to choose from, City Satay and Geylang Serai Satay (named after Geylang, Singapore’s Malay neighbourhood), as well as a bunch of other options, including steamboat, barbeque seafood, Hokkien and chicken-wing stalls. If you’re after a drink, there’s also the 26 at Marina Bar & Bistro stall. Tie in dinner with a visit to the barrage before dinner, where locals gather for water sports or to picnic on its grassy lawn, and then the signature Garden Rhapsody light show at Gardens by the Bay after the sun goes down.

Tai Wah Pork Noodle
Established in 1939 by Tang Joon Teo in a long gone kopi tiam (coffee shop) on Hill Street, in the heart of town, this is one of the older hawker outfits in Singapore. Since 2003, it has had spots all over the island, from Hong Lim Market & Food Centre in the CBD, to Holland Village in the west, all the way up to Marsiling and Yishun in the north-eastern suburbs. Order the bak chor mee (minced pork noodles), which you can have either dry-tossed with a signature chilli-black-vinegar sauce or in a soup, with flat-egg or thin noodles. The dish is then topped with pork slices and minced meat, with a dash of crisp-fried sole to finish. The Hong Lim market outlet is very popular, so arrive early to beat the crowds.

328 Katong Laksa
Like many popular hawker stalls, 328 Katong Laksa has locations all across the city, but we recommend going to the original in Katong, east of town, in the traditional heartland of Singapore’s Peranakan community. The distinctive orange and white corner store serves a bunch of dim sum, including chilli-crab bao and barbeque chicken bao, but make no mistake – it’s the laksa that draws people in. It’s created from an aromatic, spicy coconut soup and comes with prawns, fish cakes and cockles, before being finished with a sprinkle of Vietnamese mint. You eat this bowl with a spoon – no chopsticks – and the vermicelli is chopped into smaller pieces so you can slurp it down fast.

Hill Street Fried Kway Teow
A plate of kway teow is a must in Singapore, and locals have their favourite spots. Hill Street Fried Kway Teow is a standout, offering a drier style of kway teow with a heap of wok hei (the smoky, savoury “breath of the wok” flavour). It comes packed with bean sprouts and crispy pork lard. Be warned: arriving at peak time could see you waiting in line for more than 30 minutes. The name comes from the stall’s original location in the now demolished Hill Street Hawker Centre. These days there are two locations – the better known one is at Bedok Food Centre in the east, but there’s also a stall at Chinatown Complex if you want to keep close to the city.

Smith Street Taps
Yes, Singapore’s street-food scene extends to the beers. You’ll find Smith Street Taps at Chinatown Complex serving all sorts of frothies, as well as a stack of canned and bottled beers, from both local and international craft brewers. You could drink a Mountain Culture Status Quo pale ale from Katoomba, NSW, a Left Handed Giant foudre saison blend from Bristol, a Full Circle Brew Co DIPA from Newcastle in the UK, or some local Singaporean drops such as Able Brewing Co’s Horatio American pale ale. Gathering around the lime-green hawker tables for a few pints and a chat with some locals is an ideal way to spend a Singapore afternoon.

This article is produced by Broadsheet in partnership with Flight Centre. Plan your trip to Singapore today with deals and packages from Flight Centre.

Produced by Broadsheet in partnership with Flight Centre. Learn more about partner content on Broadsheet. 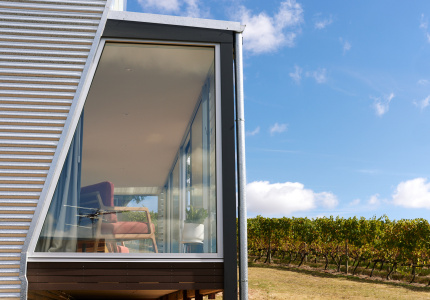 Take In Views of the Vines at Longview’s New Day Spa, or Retreat to Its Spacious New Accomodation, The Lodge 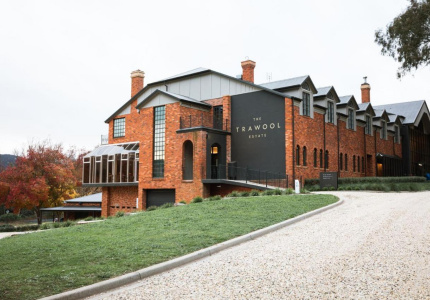 For Your Next Winter Weekender: A Towering, Historical Victorian Hotel Re-Emerges As Trawool Estate 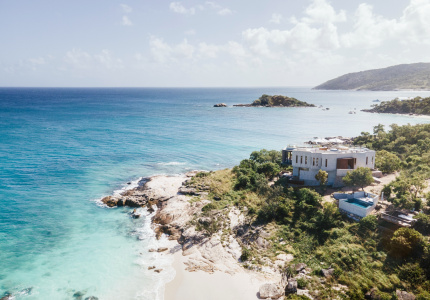