In celebration of NGV’s Melbourne Winter Masterpieces: The Picasso Century exhibition, we’re giving you the chance to dine in luxury, sleep in style and take in the works of one of the world’s most famous artists. 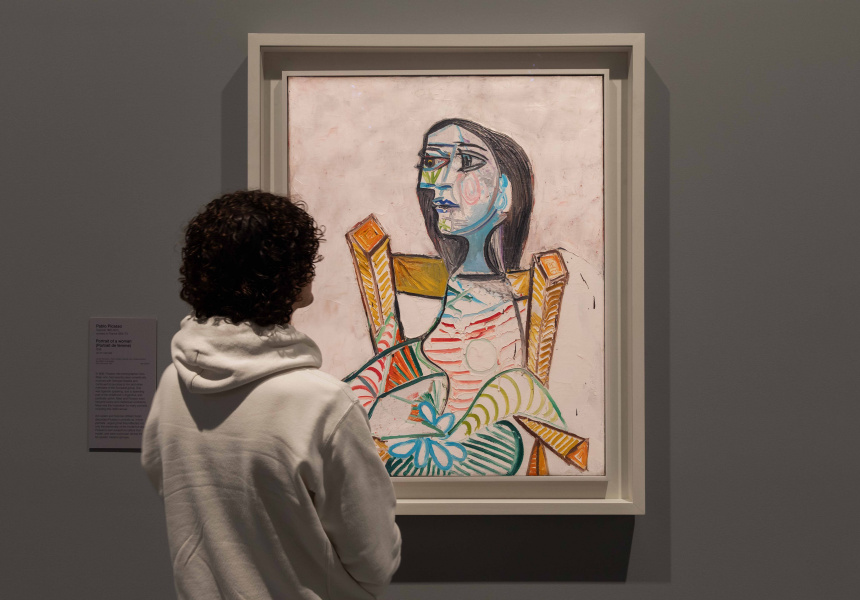 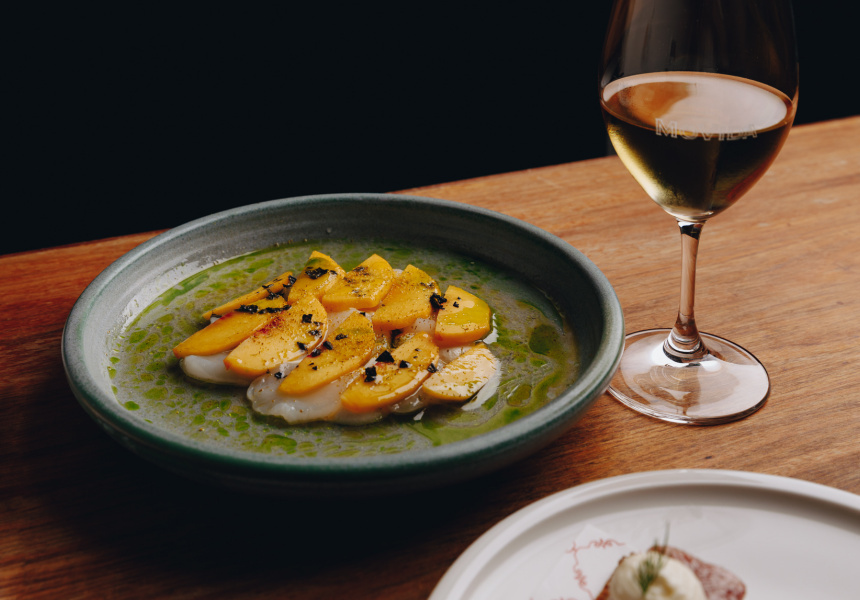 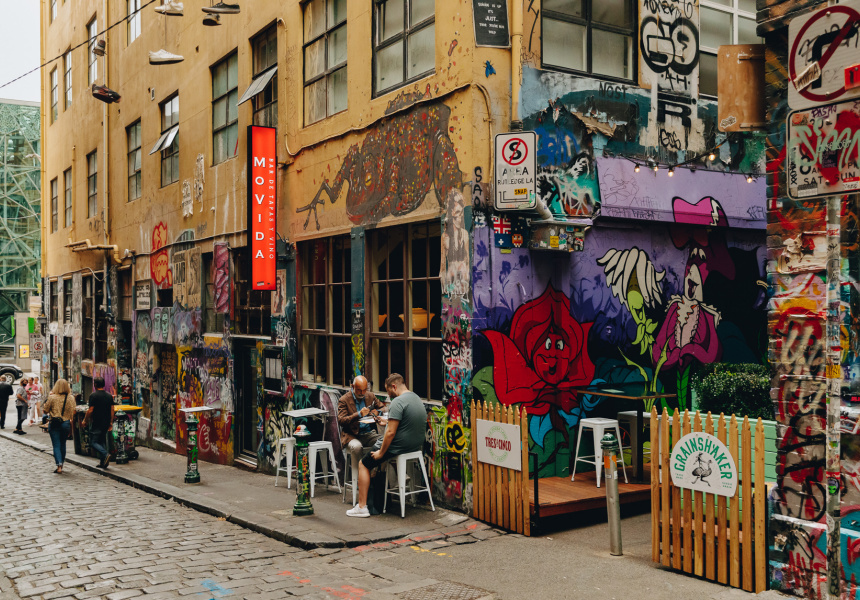 In a coup for Melbourne – and Australia – more than 70 masterpieces are at the NGV as part of the new, world-premiere exhibition, Melbourne Winter Masterpieces: The Picasso Century. Dubbed “an astonishing journey through the Parisian and cosmopolitan art scene of the 20th century,” the exhibition at the NGV International will run until October 9, 2022.

It’s the kind of thing you want to soak up. So in partnership with the NGV, we’re offering you and a friend the chance to win a staycation package worthy of the Spanish master.

You’ll kick off with a one night stay for two at the luxurious Sofitel Melbourne on Collins. After dropping your bags, get a taste of Spain and enjoy a dinner to the tune of $250 at Movida. With belly’s full, stroll down to the NGV with two tickets to NGV Friday Nights in hand and wander through the Melbourne Winter Masterpieces: The Picasso Century exhibition to see his work up close, alongside more than 100 works from his contemporaries, drawn from French national collections as well as the NGV’s own. They include the likes of French poet Guillaume Apollinaire, Spanish artist Salvador Dalí, French artists Georges Braque and Henri Matisse, and American novelist Gertrude Stein.

To cap the experience off, you’ll also receive four bottles of flagship wine from Yering Station based in the Yarra Valley. The pack includes a 2019 Reserve Chardonnay, 2019 Reserve Pinot Noir, 2019 Reserve Shiraz Viognier and 2019 Reserve Cabernet Sauvignon, each bottle valued at $130.

The winner of this prize is Hannah R

Broadsheet is a proud media partner of the NGV 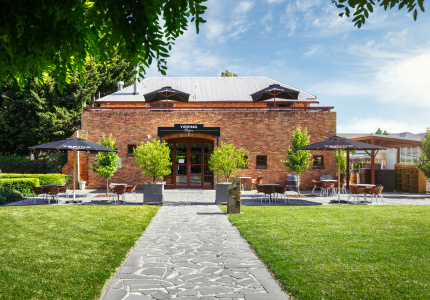 Gallery: Opening Night of The Picasso Century at the NGV